Their An Dúlamán Distillery in Carrick, just 20 minutes from Ardara on the Wild Atlantic Way, is home to the company’s award-winning An Dúlamán Irish Maritime Gin, Assaranca Vodka, and The Legendary Silkie Irish Whiskey Collection.

Construction of the Ardara Distillery began in 2020, led by James and Moira and their fellow founder, James Keith, with distilling operations due to begin in 2021.

The new €6.5m distillery aims to employ at least 40 people and will have the capacity to produce 400,000 litres of pure alcohol per annum, or 1.2m bottles. Alongside the distillation of gin and vodka, the Ardara Distillery will produce single malt and pot still whiskeys, heavily peated and authentic to the style of 19th century whiskeys from the county. 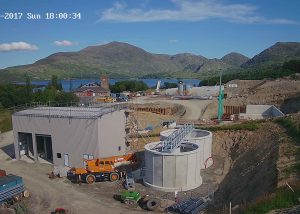 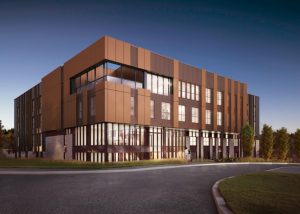 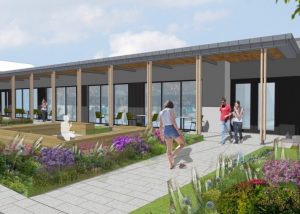 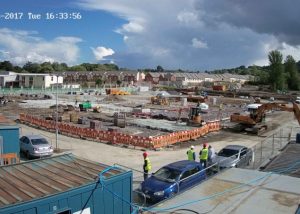 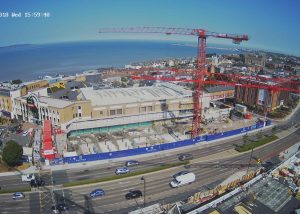 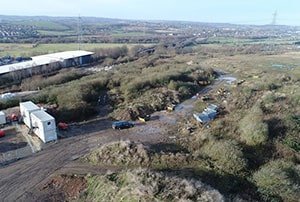